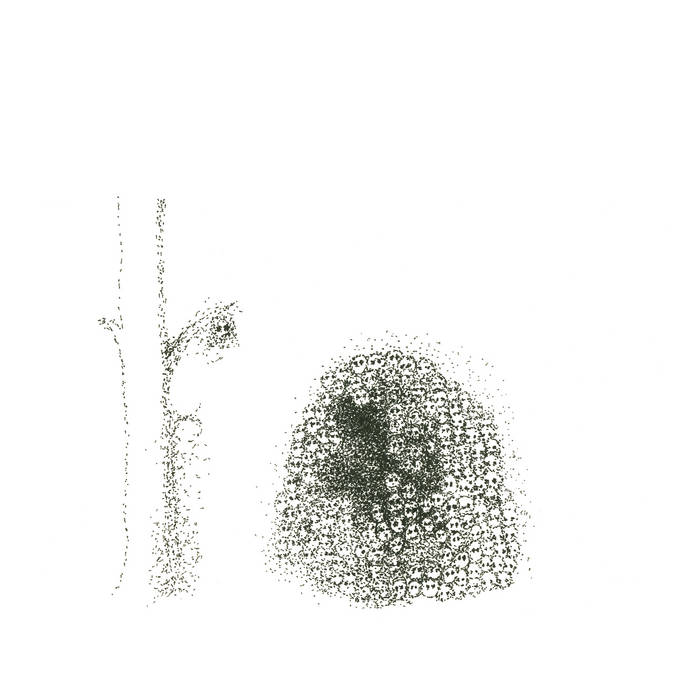 
Yoko revisits and reimagines 13 songs from her past work, spanning 1970-2009, the lyrics and messages still pertinent—perhaps even more pertinent—in 2018.

Yoko Ono was born in Tokyo in 1933. Throughout her childhood, she and her family moved to New York City and back to Japan, eventually settling in Scarsdale, NY. She enrolled in Sarah Lawrence College in 1952, and during her time there cultivated her interest in the avant-garde, and ingrained herself with New York City artists, writers and experimentalists. Ono married John Lennon in 1969. ... more

Bandcamp Daily  your guide to the world of Bandcamp